YOUNG drivers in Ballarat have been discussing the importance of road safety before they start driving alone on their probationary licence.

Students in year 10, 11 and 12 at Ballarat Christian College spent part of their school day on Thursday in different programs talking about ways to prevent road trauma. “I did not realise the death rates for people aged 18 to 25 were so high,” said year 11 student Nayadoar.

The year 11 class participated in the Fit2Drive program, which involved discussions with workshop leader Candice Vitug as well as the police and firefighters.

The students discussed and role-played situations involving unlicensed drivers, driving under the influence and driving with more than one person in the car.

Nayadoar said playing the scenarios and moving around made the lessons more memorable.

Student Matthew said he was surprised how many more males were involved in road accidents than females. “Something like three out of four fatal crashes involve males,” he said.

Another thing that surprised Matthew was the flow-on effect driving over the speed limit can have. “If you are going 65 kilometres in a 60 zone, that can have a 30-kilometre difference when braking,” he said.

Ms Vitug said the most important thing the students took away from the session was that they could prevent road accidents. “The reason for 93 per cent of crashes here in Victoria are all human factors,” she said. “That means 93 per cent of crashes could have been avoided, just because of the choices we make.”

Ms Vitug said she hoped the lessons involved practical things that the students were able to implement right away rather than just scaring them. “It is more than just presentations. We like to actually do things and give skills and strategies they can take away and enforce as soon as they get home,” she said.

Link to read the story directly on the Courier Website:
https://www.thecourier.com.au/story/7772649/road-safety-hits-home-for-these-high-school-students/ 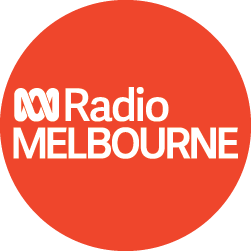 How do we deter drivers from using their mobile phones?

ABC Radio Conversation Hour When you are driving do you send off a quick text at the lights, or find it hard not to look 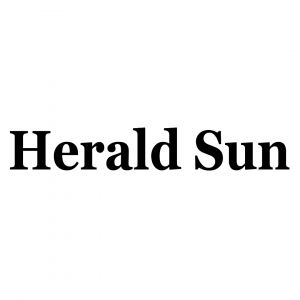 HERALD SUN Drive for gig worker safety ONE of the fastest growing sectors in the community is delivery driving. One in four food or parcel